Scientists have developed a highly sensitive sensor High-precision magnetic field sensing to detect tiny changes in strong magnetic fields. The sensor may find widespread use in medicine and other areas.

Researchers from the Institute for Biomedical Engineering, which is operated jointly by ETH Zurich and the University of Zurich, have succeeded in measuring tiny changes in strong magnetic fields with unprecedented precision. In their experiments, the scientists magnetised a water droplet inside a magnetic resonance imaging (MRI) scanner, a device that is used for medical imaging. The researchers were able to detect even the tiniest variations of the magnetic field strength within the droplet. These changes were up to a trillion times smaller than the seven tesla field strength of the MRI scanner used in the experiment.

“Until now, it was possible only to measure such small variations in weak magnetic fields,” says Klaas Prüssmann, Professor of Bioimaging at ETH Zurich and the University of Zurich. An example of a weak magnetic field is that of the Earth, where the field strength is just a few dozen microtesla. For fields of this kind, highly sensitive measurement methods are already able to detect variations of about a trillionth of the field strength, says Prüssmann. “Now, we have a similarly sensitive method for strong fields of more than one tesla, such as those used, inter alia, in medical imaging.”

Newly developed sensor
The scientists based the sensing technique on the principle of nuclear magnetic resonance, which also serves as the basis for magnetic resonance imaging and the spectroscopic methods that biologists use to elucidate the 3D structure of molecules.

However, to measure the variations, the scientists had to build a new high-precision sensor, part of which is a highly sensitive digital radio receiver. “This allowed us to reduce background noise to an extremely low level during the measurements,” says Simon Gross. Gross wrote his doctoral thesis on this topic in Prüssmann’s group and is lead author of the paper published in the journal Nature Communications.

Eliminating antenna interference
In the case of nuclear magnetic resonance, radio waves are used to excite atomic nuclei in a magnetic field. This causes the nuclei to emit weak radio waves of their own, which are measured using a radio antenna; their exact frequency indicates the strength of the magnetic field.

As the scientists emphasise, it was a challenge to construct the sensor in such a way that the radio antenna did not distort the measurements. The scientists have to position it in the immediate vicinity of the water droplet, but as it is made of copper it becomes magnetised in the strong magnetic field, causing a change in the magnetic field inside the droplet.

The researchers therefore came up with a trick: they cast the droplet and antenna in a specially prepared polymer; its magnetisability (magnetic susceptibility) exactly matched that of the copper antenna. In this way, the scientists were able to eliminate the detrimental influence of the antenna on the water sample.

Broad applications expected
This measurement technique for very small changes in magnetic fields allows the scientists to now look into the causes of such changes. They expect their technique to find use in various areas of science, some of them in the field of medicine, although the majority of these applications are still in their infancy.

“In an MRI scanner, the molecules in body tissue receive minimal magnetisation – in particular, the water molecules that are also present in blood,” explains doctoral student Gross. “The new sensor is so sensitive that we can use it to measure mechanical processes in the body; for example, the contraction of the heart with the heartbeat.”

The scientists carried out an experiment in which they positioned their sensor in front of the chest of a volunteer test subject inside an MRI scanner. They were able to detect periodic changes in the magnetic field, which pulsated in time with the heartbeat. The measurement curve is reminiscent of an electrocardiogram (ECG), but unlike the latter measures a mechanical process (the contraction of the heart) rather than electrical conduction. “We are in the process of analysing and refining our magnetometer measurement technique in collaboration with cardiologists and signal processing experts,” says Prüssmann. “Ultimately, we hope that our sensor will be able to provide information on heart disease – and do so non-invasively and in real time.”

Development of better contrast agents
The new measurement technique could also be used in the development of new contrast agents for magnetic resonance imaging: in MRI, the image contrast is based largely on how quickly a magnetised nuclear spin reverts to its equilibrium state. Experts call this process relaxation. Contrast agents influence the relaxation characteristics of nuclear spins even at low concentrations and are used to highlight certain structures in the body. 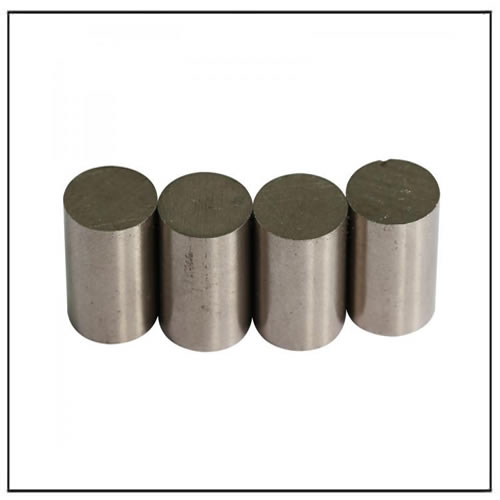 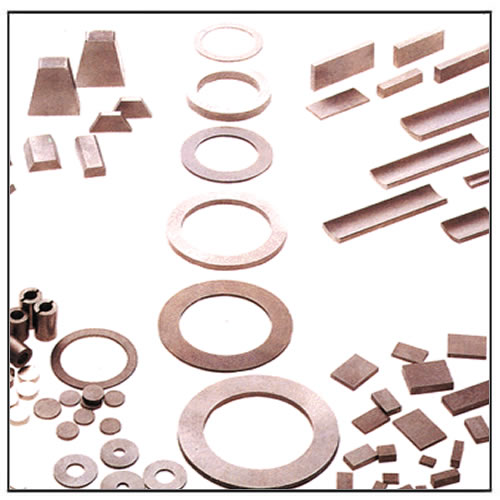 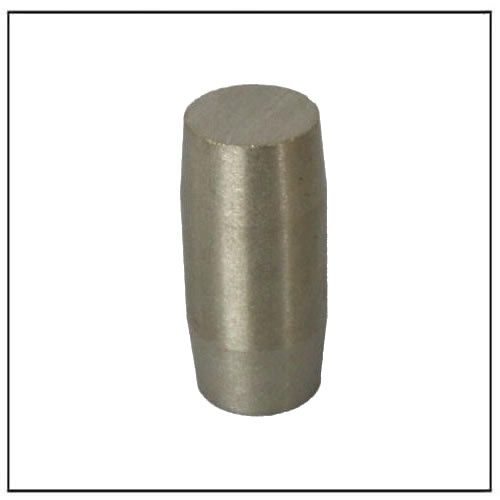 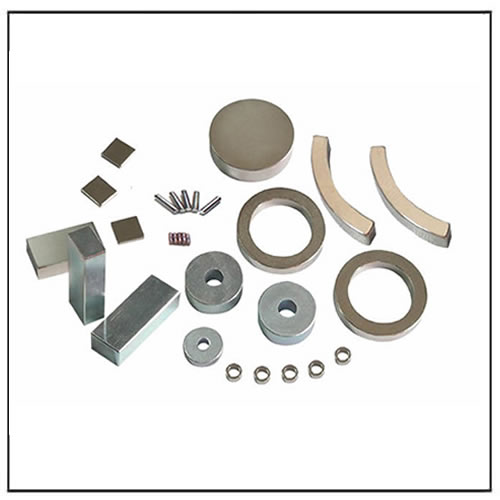 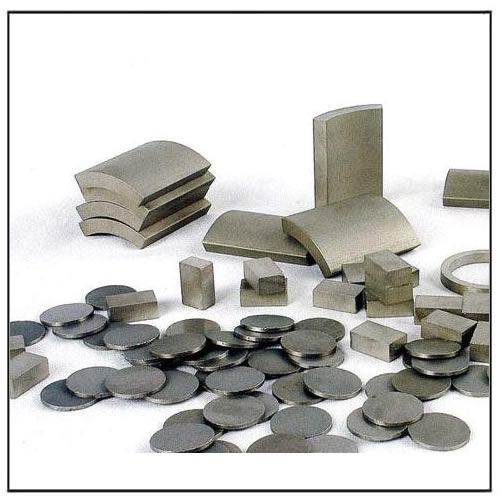 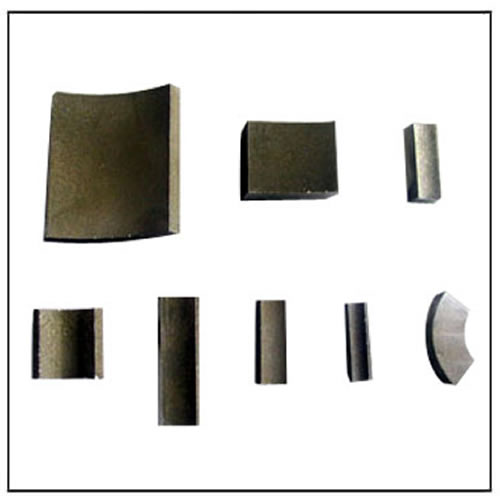