An electromagnet is a type of magnet that is composed of a battery and iron wire that uses electric current in order to generate a magnetic field.

The magnetic field is generated when the electric current passes through a wire, and the field dissipates when the current stops. The primary function of electromagnets is that they are used to lift metallic objects as well as being utilized in the design of many different machines and electronic systems.

Scientific laboratories, manufacturing plants that handle scrap metal, the automotive industry and appliance and electronic manufacturers all benefit from the use of electromagnets. In addition, they are part of the design of electric motors, generators, doorbells, circuit breakers, TVs, speakers and read and write heads for hard disks and tape drives. 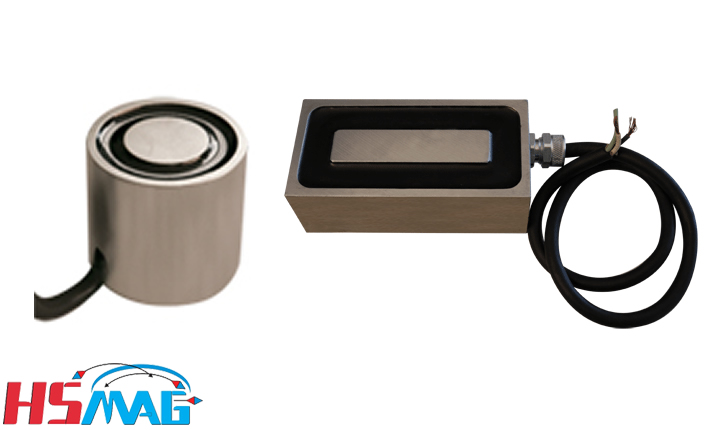 There are a few main components that are utilized in the formation of electromagnets: a battery and an iron wire. This wire is often formed into a coil, and can be formed into various shapes including that of a helix, making it a solenoid coil and that of a donut-shape, making it a toroid coil.

In addition, the material of iron is used as the wire component in electromagnets because it belongs to a small group of metals that exhibit ferromagnetic properties and generates a magnetic field when exposed to an electrical current. The magnetism only exists when current is flowing from the battery. This type of soft iron core is also referred to as a ferromagnetic core and offers extremely high magnetic permeability. There are two main types of electromagnets.

The first, flat-fraud, is mainly used when the magnet is able to attach itself to a smooth, flat piece of metal. Parallel-pole electromagnets have two poles spaced far apart from each other that allow the magnetic field to have a greater reach. These are used when the metallic object is of an irregular shape and only comes in partial contact with the magnet surface.