What are the different types of pot magnet?

What are the different types of pot magnet? 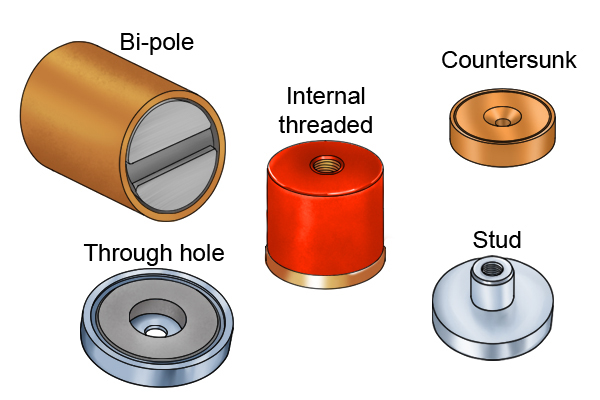 There are five types of pot magnet: countersunk, internal threaded, through hole, bi-pole and stud. The pot magnets vary in their attachments, which allow them to be connected to different types of objects, such as supermarket signs and articulated gauging arms. 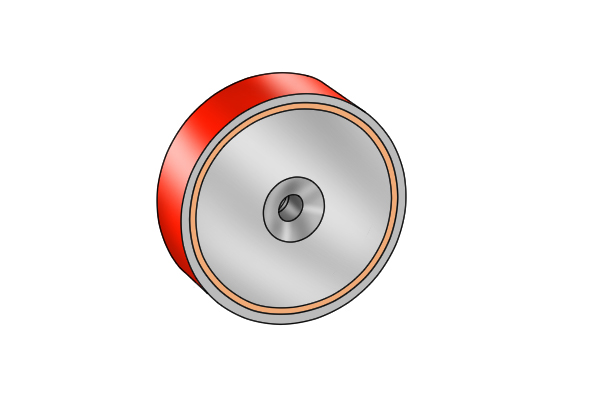 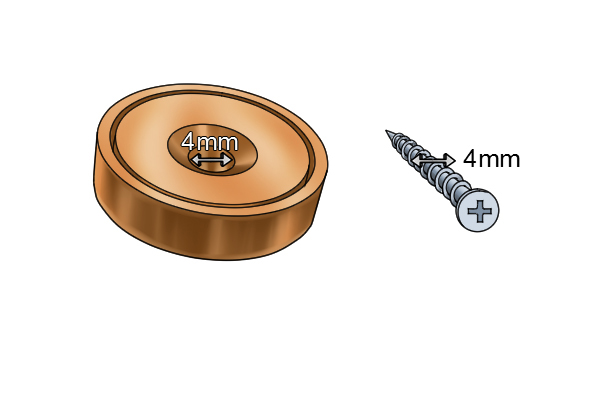 The countersunk hole aids the magnet in its attachment to non-ferromagnetic materials with a countersunk screw. 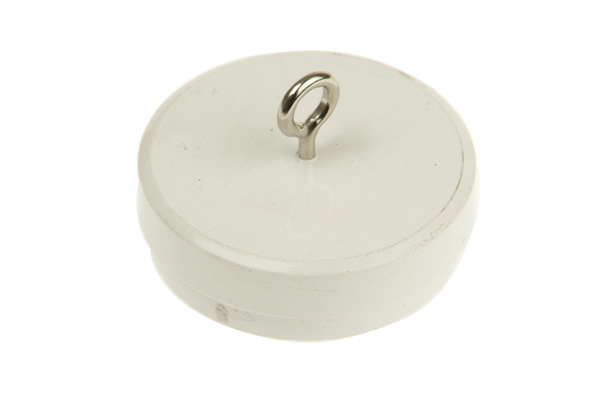 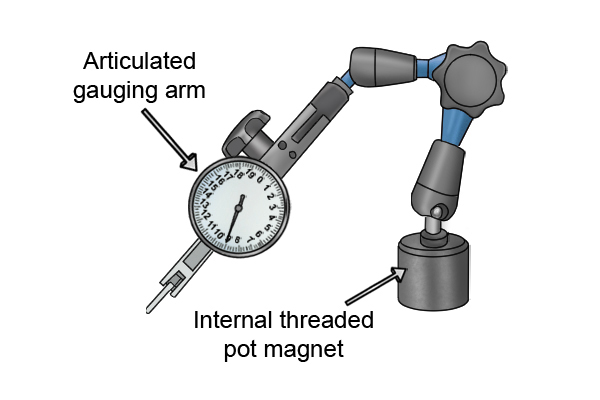 Internal threaded pot magnets can be used as magnetic bases for gauges, for example, an articulated gauging arm. 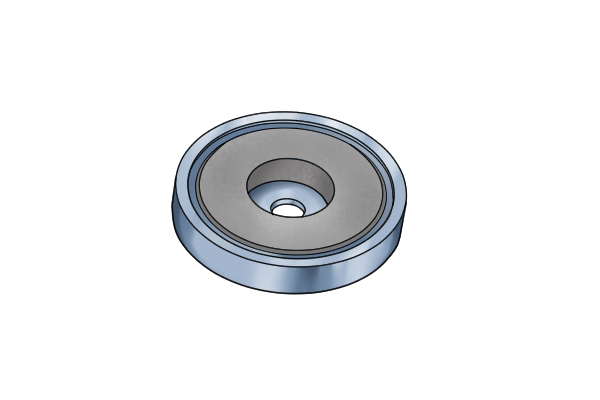 Through hole pot magnets have a hole through the centre, known as a boss. The boss allows the magnet to be attached to non-ferromagnetic items with a bolt. 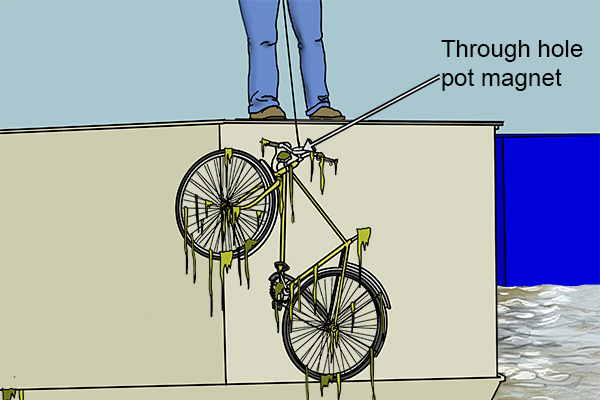 Lifting a bike by through hole pot magnet

Through hole pot magnets can be used as retrieval magnets, which are used to pick up or retrieve ferromagnetic objects from hard-to-reach places. For example, you could use a retrieval magnet to pull a bicycle from a river. 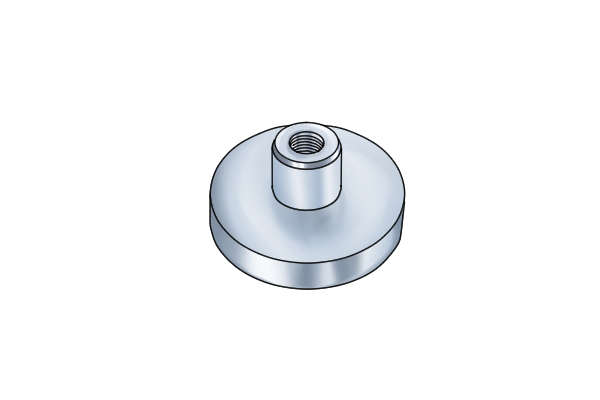