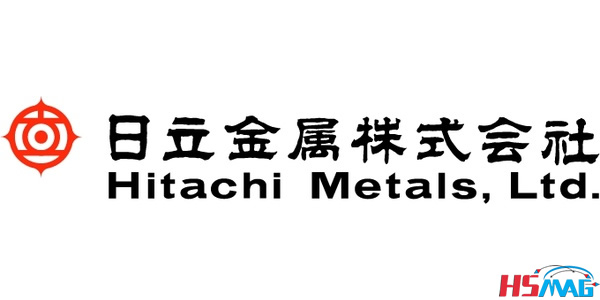 The dispute revolves around neodymium-iron-boron magnets, which are widely used in in electric engineering, wind power, automotive and high tech industries. About half of the global consumption of rare earths is related to this magnetic alloy, whose intellectual property rights are mostly held by the Japanese firm.

According to China Business News, Hitachi Metals owns more than 600 neodymium iron boron magnet patents, but has authorized only eight Chinese companies to use them in a total of 149 patents.

China produces 70,000 to 80,000 tons of the magnets annually, with half of the products used domestically. Only a quarter of the magnet manufacturers have patent licenses enabling the products to be sold offshore.

The battle over neodymium-iron-boron patents is nothing new. In 2012 the Tokyo-based filed a U.S. trade complaint against more than two dozen companies, seeking to block imports of competitors’ rare-earth magnets used in electronics, mostly coming from China.

Hitachi’s own material patent in the U.S. expired in July, opening the door for Chinese companies that had neodymium iron boron magnet patents different from those of the Japanese firm to demand being allowed to sell their products in the U.S.

Rare earth metals price trend in 2nd half of 2017

What can a magnetic base hold?