Magnetic therapy is based on the theory that magnetic fields, when delivered directly to the body, can stimulate healing from a range of health problems. Although its health claims include the treatment of multiple sclerosis, fibromyalgia, arthritis, insomnia, inflammation, and even cancer and heart disease, there is little scientific evidence for magnetic therapy’s effectiveness. 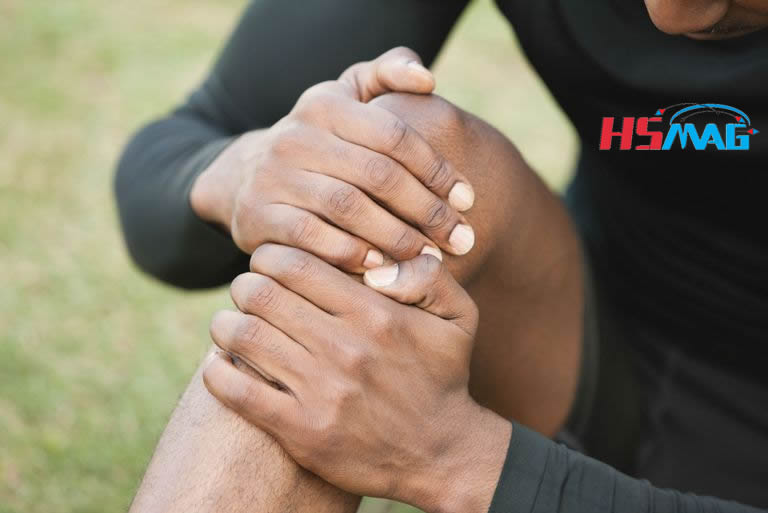 Can Magnet Therapy Relieve Your Pain

In some cases, magnets are applied to illness-affected areas with the help of wraps, shoe inserts, self-adhesive strips, belts, or magnetic jewelry like bracelets, necklaces, and earrings. Other products include magnetic mattress pads and blankets, as well as magnetic-field-generating machines and even magnet-conditioned water.

Since scientific support for its use is so limited, it’s difficult to determine how magnetic therapy might promote healing. However, proponents maintain that magnets can stimulate circulation, relax the blood vessels, increase endorphin levels, reduce muscle tension, and normalize metabolic functioning.

Magnetic Therapy Research
Even though claims that magnetic therapy can treat diseases like cancer and multiple sclerosis are unfounded, there is some evidence that it may help relieve pain related to these chronic conditions.

In a 2004 study of 194 adults with osteoarthritis of the hip or knee, researchers found that those who wore magnetic bracelets for 12 weeks had a decrease in arthritis-associated pain.
Meanwhile, a 2001 study of 64 people with rheumatoid arthritis of the knee showed that 68% of those who used magnetic therapy reported feeling better or much better after one week.
Learn about other natural solutions for osteoarthritis and rheumatoid arthritis.

For a 2002 study of 32 women with chronic pelvic pain, one group of patients had active or placebo magnets applied to their abdomens for 24 hours a day.
After four weeks of continuous use, those who received the active magnets reported significantly lower pain levels than at the start of the study.

After six weeks of sleeping on magnetized mattress pads, 13 women with fibromyalgia reported significantly less pain, sleep disturbance, fatigue, and next-day tiredness. A control group of 12 women (who slept on non-magnetized mattresses) had smaller improvements in pain, sleep, fatigue, and tiredness. The study’s authors note that improvements in both groups might have been due to use of a better mattress pad.

More Science on Magnetic Therapy
There is also evidence that magnetic therapy may help reduce neck pain, post-polio pain, and diabetic foot pain. But in studies on the use of magnetic therapy for relief of chronic low back pain and wrist pain related to carpal tunnel syndrome, researchers found magnets no more effective than placebo treatments.

Magnetic therapy may show promise in the treatment of female urinary incontinence, such as shown in a 2004 study of 24 patients, where 58% of participants showed improvement after eight weeks of receiving twice-weekly magnetic stimulation of the pelvic floor.

In addition, it’s important to consult your doctor about the condition you’re seeking to alleviate through magnetic therapy and to discuss the potential risks and benefits of magnetic therapy. Self-treating and avoiding or delaying standard care can have serious consequences. 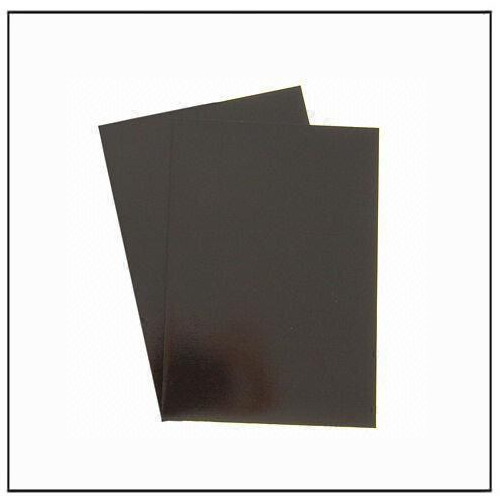 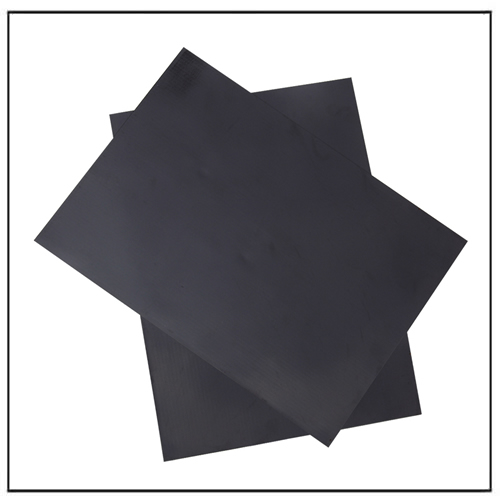 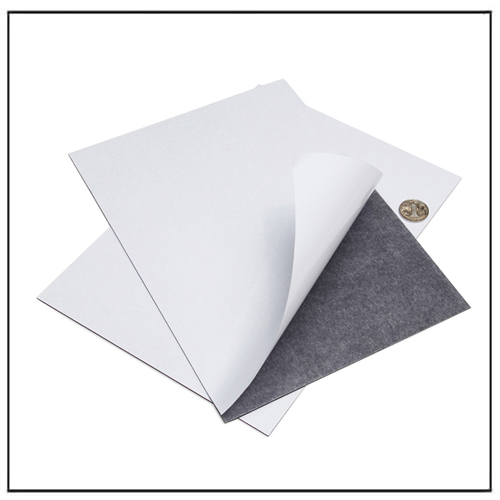 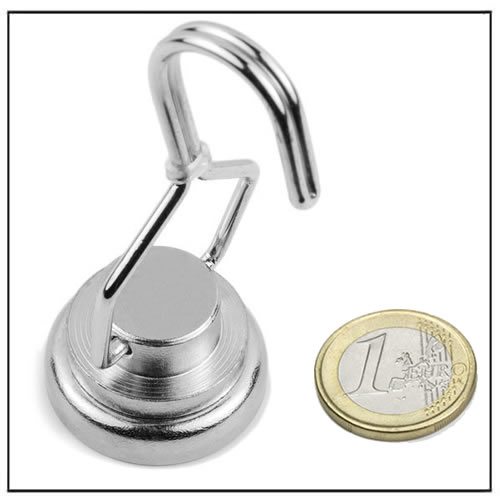 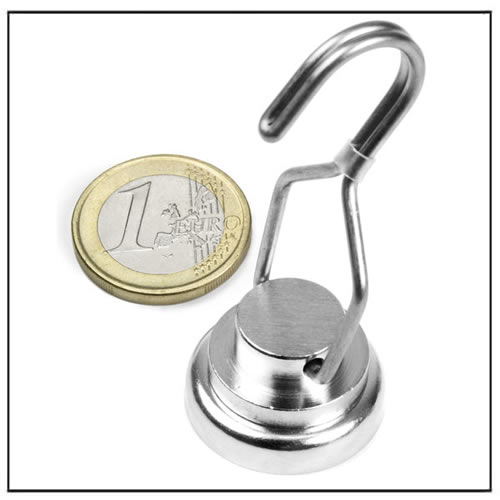