China has developed the largest specification of bonded NdFeB magnets, which has been successfully developed and sent to the United States for testing. The bonded NdFeB magnetic sample has a net weight of 400 grams, compared to the traditional micro-bonded ferroniobium with a weight of only a few grams. For boron products, it is called a giant. 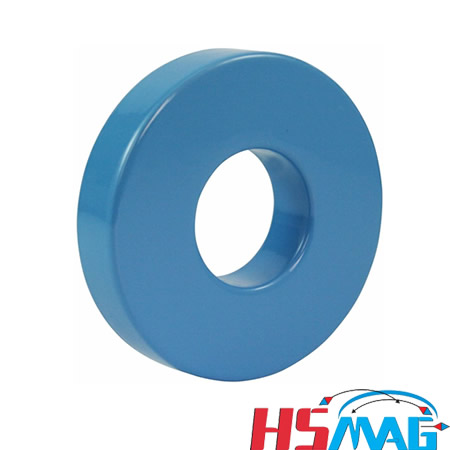 Rare earth permanent magnets occupy an important position in strategic emerging industries, and the advanced level of their technology is an important indicator to measure the technical level of a country. The importance of NdFeB as a permanent magnet is undoubtedly important in the field of rare earth applications. Secretary-General Zhang Anwen of the Rare Earth Society has said that the fastest growing rare earth applications in the future are permanent magnets and petroleum. Catalytic cracking and automobile exhaust gas purification are expected to have a compound growth rate of 10.1%, 8% and 6% by 2018, and the rare earth elements involved are lanthanum, cerium, lanthanum, cerium, lanthanum and cerium.

Some analysts pointed out that in the application field of rare earth permanent magnets, inverter air conditioners, wind power, energy-saving elevators and other application fields are the main growth drivers of permanent magnets, especially the automobile market is a large consumer of permanent magnets. According to statistics, each unit Hybrid vehicles consume about 2.5 kilograms of neodymium iron boron magnetic material; pure electric vehicles cost 5 kilograms each. In 2014, 80 million passenger cars were sold globally. If 10% of them are new energy vehicles, the demand for NdFeB may reach 40,000 tons. In fact, the high-performance NdFeB production capacity was only over 30,000 tons worldwide last year. From this point of view, the new energy vehicle market, the demand for high-performance NdFeB may be disruptive. 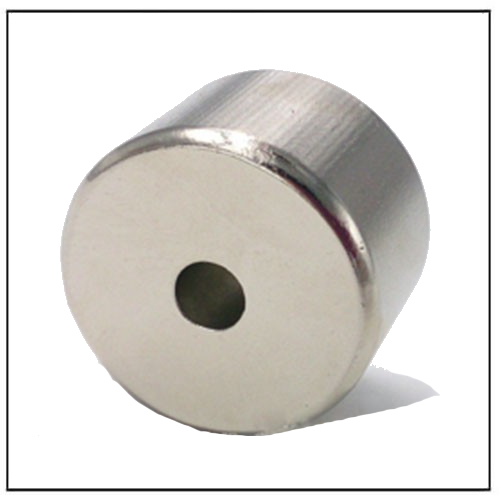 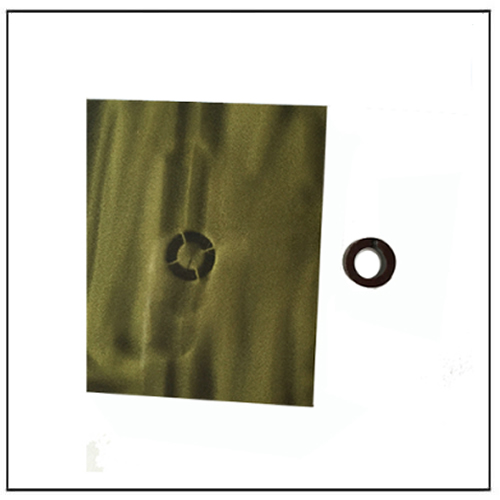 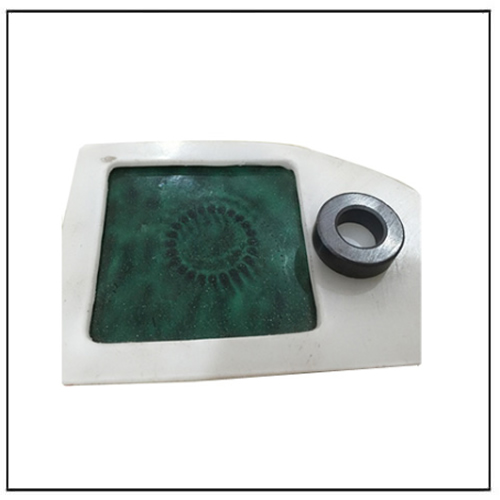 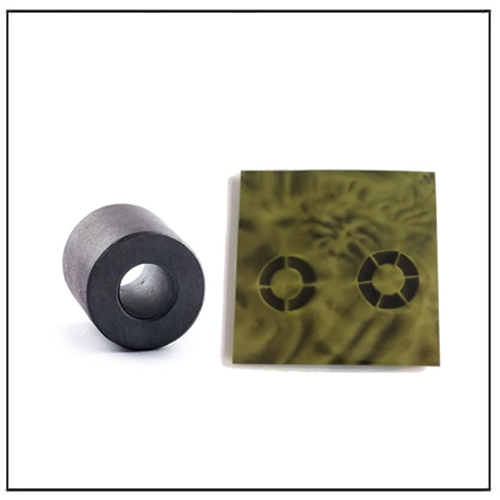