GERMANIUM
Germanium is a semi-metal which comes out of the earth, and was discovered comparatively late because some other minerals contain it in high concentration: Germanium ranks near fiftieth in relative abundance of the elements in the Earth’s crust. It is a by-product of many common mineral’s production, and is produced initially in a powder form. Germanium is a chemical element with the symbol Ge and atomic number 32. It is a lustrous, hard, greyish-white metalloid in the carbon group, chemically similar to silicon. 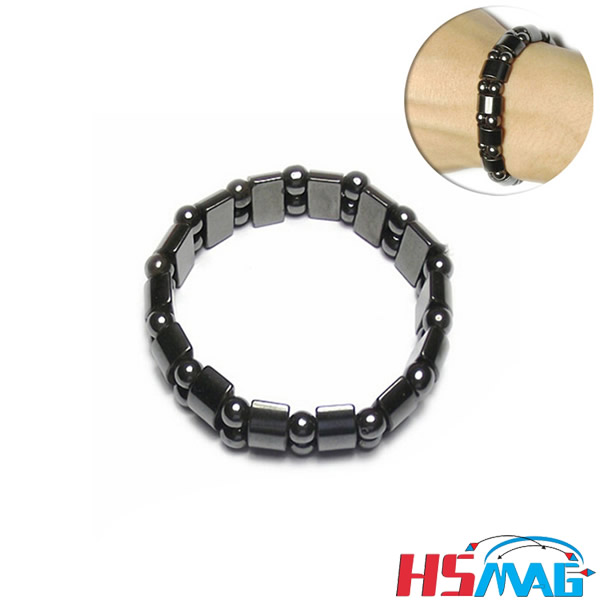 Germanium is an important semiconductor material used in electronics industry. But further than that, the first metallic material discovered (in 2005) to become a SUPERCONDUCTOR in the presence of an extremely strong electromagnetic field was an alloy of Germanium with Uranium and Rhodium. A Germanium atom has thirty-two electrons with four of them constantly moving unsteadily along its outermost shell. These four electrons are negative-charge carriers. One of these four electrons will be ejected out of its orbit once the temperature is above 32 degrees Celsius. The remaining three electrons will seize an electron from other atoms in order to maintain balance.

FAR INFRARED (FIR)
Far Infrared (FIR) radiation is electromagnetic radiation of a wavelength longer than that of visible light, but shorter than that of radio waves. The name means “below red” and comes from the Latin infra, “below”, red being the colour of visible light with the longest wavelength. The boundary between visible and infrared light is not precisely defined. While light wave measured from the nominal edge of visible red light at 0.74 micrometers ( µm), and extending conventionally to 300 µm, FIR measured from 15 µm to 1,000 µm.

This element is made of Tourmaline in the form of ceramic powder. Tourmaline (Also called The Electric Stone according to Wikipeda) is a naturally occurring mineral widely used as a semi-precious gemstone, and it has unique electric properties. Tourmaline is used in Ki Flow Ion Therapy, and believed by holistic practitioners to emit the most powerful healing energy of all gems.

This element is a mixture of Amethyst & Tourmaline granules in the form of ceramic powder.

Tourmaline gems were beloved by rulers such as Catherine the Great of Russia and Empress Dowager Tz’u Hsi, the last Empress of China.

MAGNETS
Magnetic therapy has established itself as a very effective alternative therapy.. The more people who try this form of therapy, the more are becoming ‘converted’ and pass the word along to fellow sufferers.

The magnets are Rare-Earth Neodymium-iron-boron (NdFeB) – The second generation of Neodymium rare-earth magnets. They are very strong in comparison to their mass, and have the highest magnetic energy of any permanent magnets.

There are no known side effects for using magnetic bracelets, and there is no time limitation for length of time, or the amount & strength of magnets one can wear.